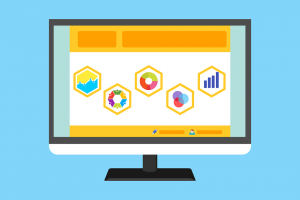 In order to stand firm and to make their business base stronger, business start-ups should definitely have a quality website in place. Online identity is equally important to companies and individual entrepreneurs who are looking to make their ideas famous and want to be heard. New business strategies define their success pace, but the promotional package starts with the website. Online marketing, social media, etc won’t work without a good website.

It’s essential to have a web presence to seal a success in rapidly growing challenging world today. It shall come to the website owner to keep all major tune-ups and aspects in mind about improving the website performance. Website owner needs to learn knowledge continuously about website performance and improvements which can help Search Engine Optimization and user experience.

Given below are 5 important tips which can help you improve your website’s overall performance.

The website design should definitely be an important thing. In the traditional advertising field, usually advertising companies try to focus on the graphics design and try to make ads attracting eyes. It doesn’t mean banner ads would start talking to anyone, but it certainly means the quality and innovation should be touching height. 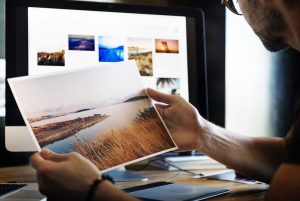 2. Creativity in the Graphics

Good design and creative UI improves a website’s visibility and social media reputation. When people like any website’s appearance and graphics, it tends them to share with their family and friends. In blogging, when a visitor reaches on the blog, (s)he starts looking the design of the blog before jumping to the content of the blog, so creative graphics of a website also helps in keeping the visitors.

SEO experts believe to make web pages light and simple. E.G. some website owners don’t restrict to use images, but extra large images with heavy size pictures will definitely slow down the page load speed which gives the signal to the search engines that send the visitor to the website about this lacking point. Instead of heavy pages, if a website owner speeds up page loading, it would help website ranking in the search engines. Complex coding and DB queries also make complications for a website. SEO experts usually avoid the use of JavaScript and Action Script in order to achieve lightweight website development. 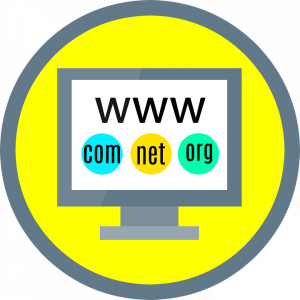 A recent report published on TechCrunch states that more than 50% of Facebook’s active monthly users (AMUs) are mobile users. The number of users who access Facebook every day, on average, grew 8 percent to 665 million in March, from 618 million in December. The number of people who access social networking sites using smartphones or tablet computers has been growing so rapidly.

Here in this post, we are presenting some of those coolest social networking mobile apps, each of these apps are unique in its own way. All these applications are available both for Android and iPhone devices. 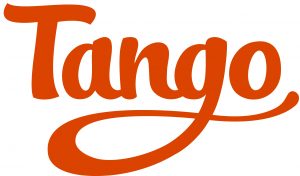 With Tango, you will be able to make the highest quality video & phone calls, texts, photo & video sharing, games and more for FREE! It’s an all-in-one social networking application that finally combines every way you want to interact with your dear ones. Join over 100 million people around the world using Tango today! 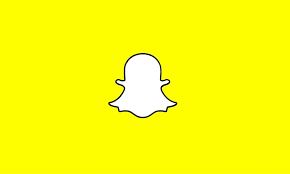 Snapchat is one of the fastest ways to share a moment with your friends. You have the full control on how long your friends can view your message – simply set the timer up to ten seconds and send the message. 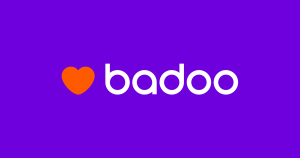 Badoo is another social network service using which you can meet new people. With over 180 million users, Badoo is really good for chatting, making friends, sharing interests, and even dating! Badoo is completely free and user-friendly. Try and find new people near you now!

WeChat – The new way to connect 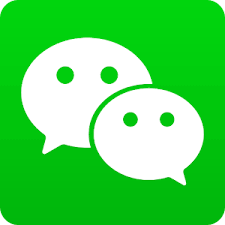 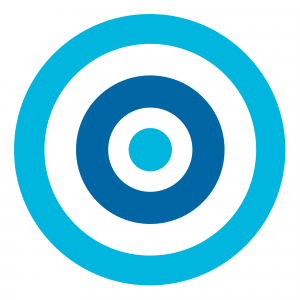 Skout is the global network application for meeting new people. Instantly meet people near you or around the world. Find new friends at a local bar or in Barcelona. Millions of people are connecting and meeting through Skout every day. Use skout’s exciting in-app features to increase your chances of meeting or chatting! 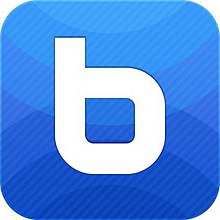 Bump is a groundbreaking innovative concept, use Bump™ to share contact info, photos, videos, and files simply by bumping two phones together. Just open Bump, hold your phones, and gently bump your hands together – Bump will magically do all the rest.

textPlus is a perfect option for free SMS texting and inexpensive local and international calls. It is damn easy if your friends and family have this app installed on their devices, it’s always free. textPlus works on all popular smartphones and tablets. 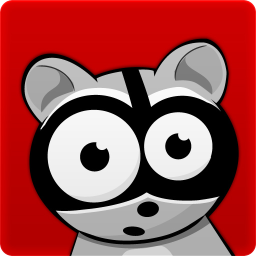 Tagged – Meet, Date, Chat, Flirt, Free, Fun!
With over 300 million members make Tagged the largest and best FREE app to meet new people and make new buddies for flirting, dating, friendship and fun! Completely Free to download and – unlike other dating apps it’s free to connect with people too!

MeetMe shows you who’s sitting nearby and ready to chat, Kik, and meet — Completely FREE!
Whether you’re at the bar, on the beach, or hanging out at home, MeetMe is always the BEST app for meeting new people near you!