Android is a Linux-based operating system developed mainly for touchscreen mobile devices such as smartphones and tablet computers. Android is an open-source operating system owned by Google. What makes android special is the community support. Android has the support of a large developer community who writes applications. Android applications are used to extend the basic functionality. As of October 2012, there were approximately 700,000 android apps available in the app market, and the estimated number of applications downloaded from Google Play, Android’s primary app store, was more than 25 billion.

Here in this post, we have collected more than 5 best and useful android applications for web designers and developers. You can download the application from the play store,.

WM FTP Client is an FTP client developed with WinDev Mobile edited by PC SOFT.
This application will allow you to easily interact with an FTP server from your smartphone or your tablet.
You will be able to, among other things, rename, delete, download and send some files. 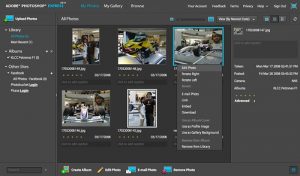 Edit and share photos virtually anywhere. Touch to crop, rotate, adjust color, and add artistic effects. Access all your photos and videos directly from your free Photoshop.com account. Quickly share with family and friends. Requires SD card. By downloading you agree to the Terms of Use at www.photoshop.com/misc/terms.html

DroidEdit is a text and source code editor (similar to Notepad++ or gedit) for android tablets and phones with the following features:

Easily find color palettes and schemes for any design project. Whether you’re a web designer or just looking to paint your son’s room, you’ll find some of the best color palettes/schemes available. 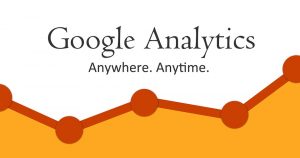 One of the Best SEO App in the Market.

Hurry! Ad-free version is available for a limited period only.